Separation Techniques and Their Properties

Schrodinger’s Theory of the Atom 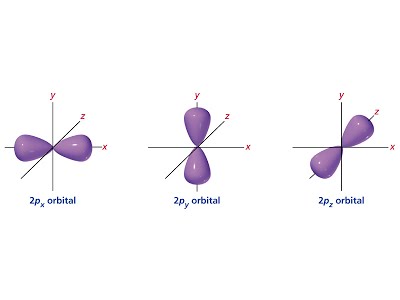 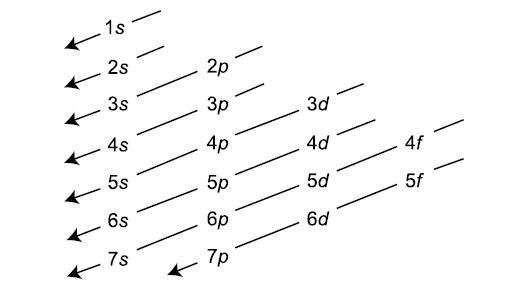 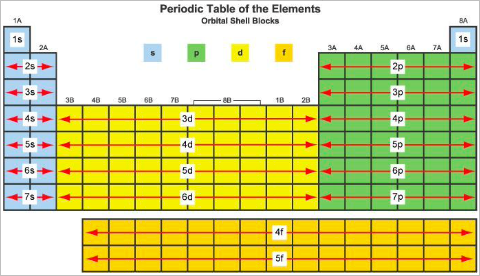 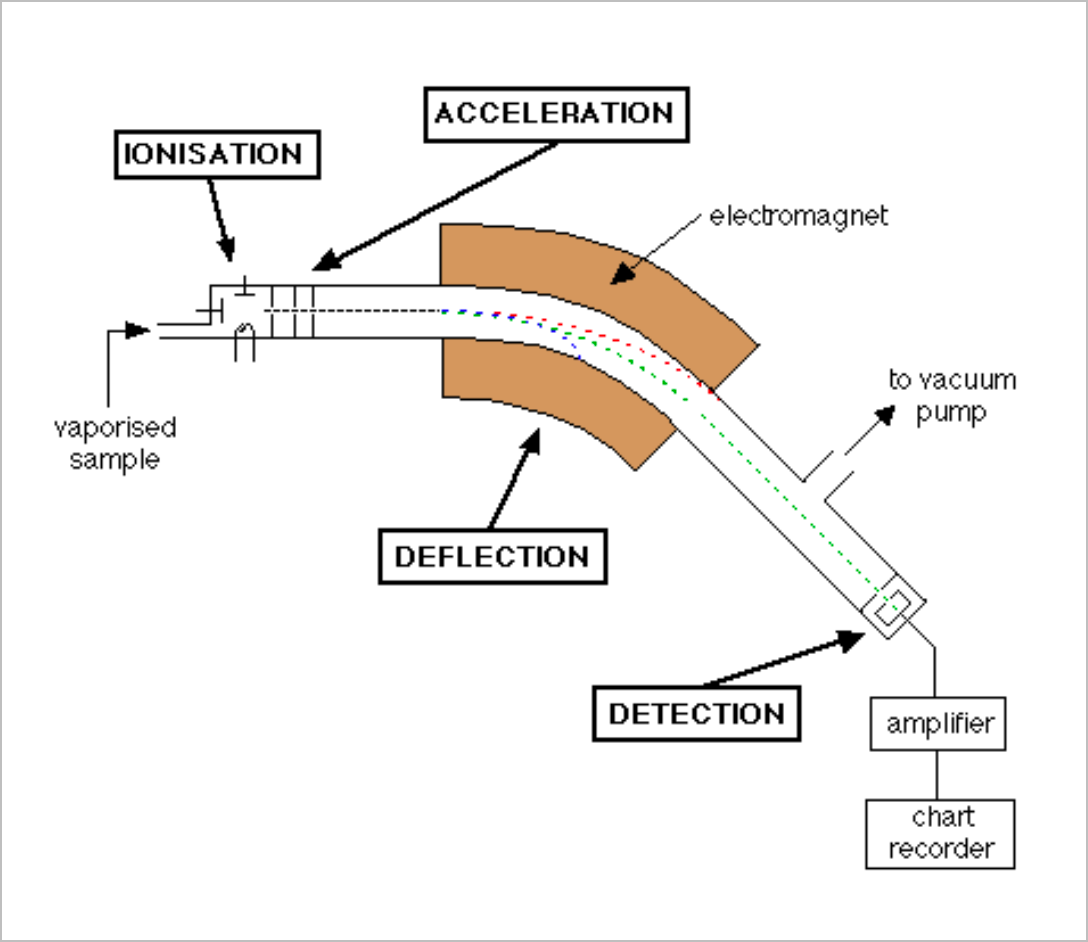 See how all the colors match up? It took me a WEEK to get that right in $\LaTeX$. If you appreciate the effort, please join our Patreon, or share with your friends and keep our site loaded in the background. 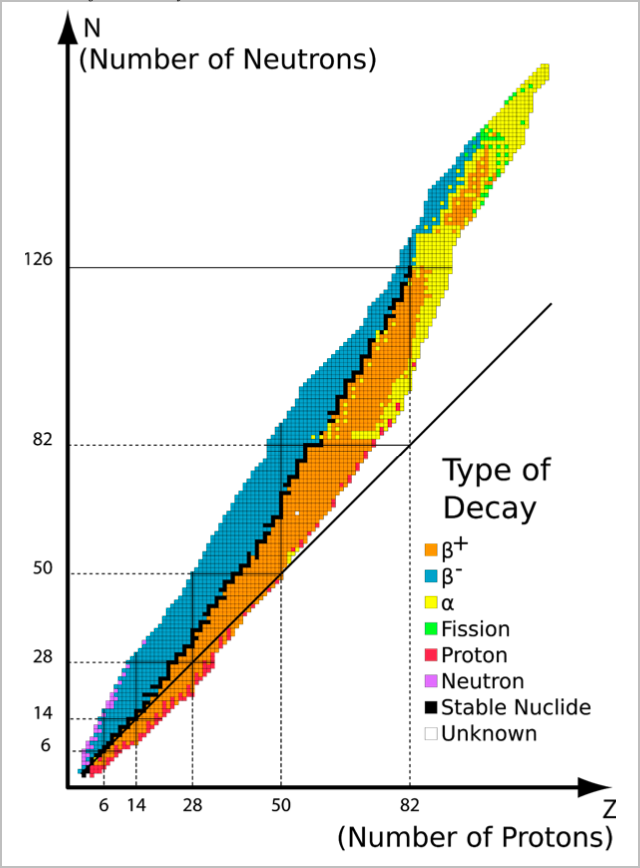 Increasing from the given corner:

Types of intermolecular forces list by strength in descending order: 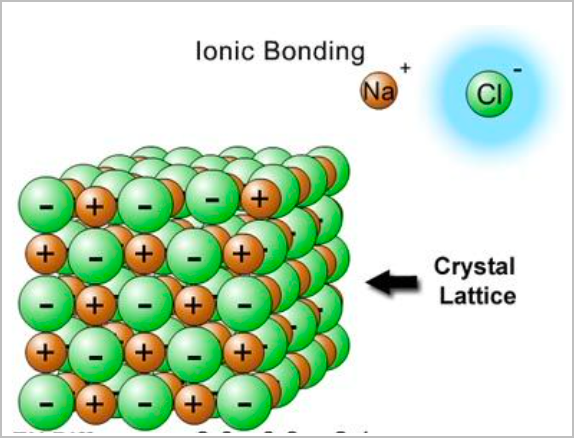 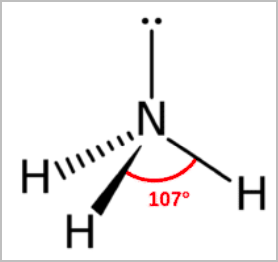 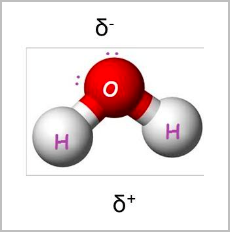 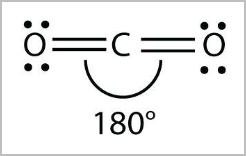 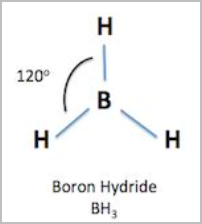 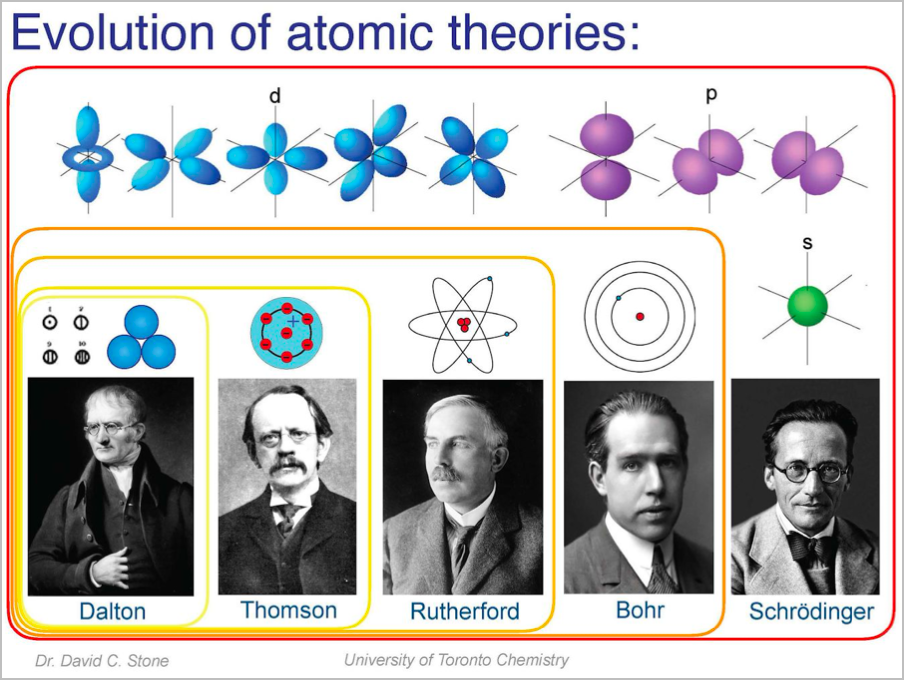