This post includes content from the Crash Course Statistics YouTube series. While these videos don’t necessarily fulfil the requirements of the syllabus, they explain key concepts of statistics in a different manner, just in case my explanation doesn’t work. Stats can be hard, so a bit more effort went into this post to try and make things clearer, but (as always), it should be supplemented with your textbook and teacher’s resources.

Data is a collection of facts or information about something. Examples of data include shape, color, size, and quantity.

A guide to different types of charts and graphs is coming.

What is bivariate data? 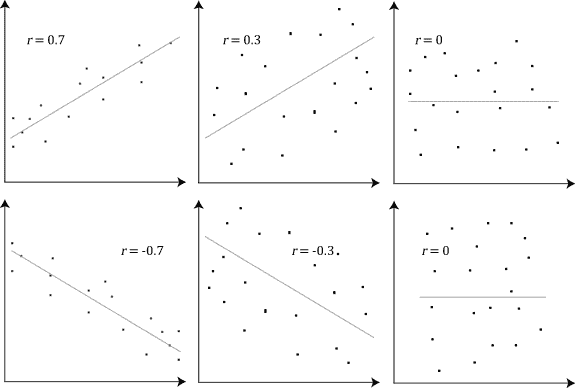 Application of the Normal Distribution