According to many1 reputable2 sources3, stories and narratives in the English language always follow one (or some combination) of several “basic plots”

The exact number is disputed.

It’s important to remember that these very rarely exist on their own. Basic plots tend to be combined together to form cohesive stories, but every story contains some element of at least some of these plots.

The name kinda gives it away

“Hello. My name is Inigo Montoya. You killed my father. Prepare to die.” Is the best introduction of all time.

Also here’s a diagram for you guys:

As you can probably tell, Rags to Riches is not my favourite plot, because it usually fails the Mako Mori Test for either the male or female protagonist

This plot is pretty much always combined with other plots, usually Overcoming the Monster

This isn’t really a plot to be honest, it’s more of a trope.

TL;DR: the Harry Potter universe, the Percy Jackson universe, the Skulduggery Pleasant universe, American Gods, basically anything you read when reading was Cool™

Not the kind you think

Yeah it’s not that amazing but whatever 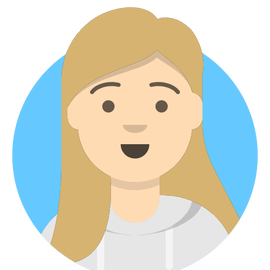